Melbourne Royal announced the trophy winners for the 2022 Australian International Beer Awards last night at the sell-out presentation dinner in the spectacular Victoria Pavilion at Melbourne Showgrounds, with more than 900 guests from the beer and brewing industry. 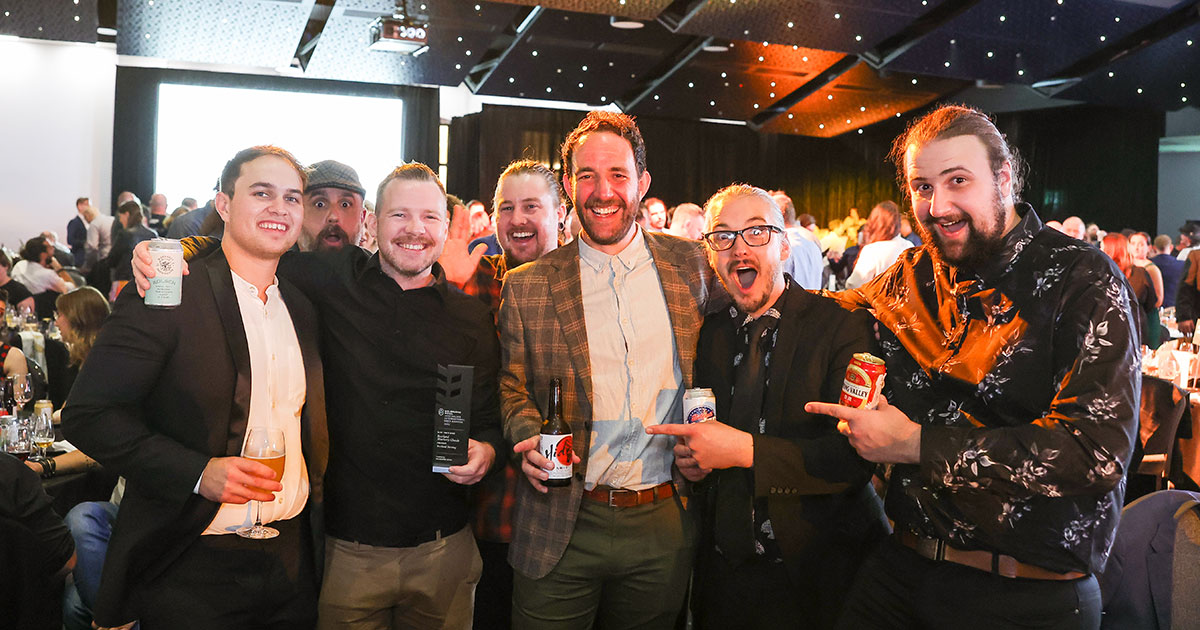 Melbourne Royal appreciates and values the counsel of the Industry Advisory Group that includes Tina Panoutsos, Billy Ryan, Craig Bowen, Justin Fox, and Warren Pawsey. Their involvement ensures that the Australian International Beer Awards remain relevant and valued by the beer and brewing industry. The awards are shaped by the industry and consumer demand, with consideration placed on keeping the awards relevant to brewers around the world.

Melbourne Royal thanks the judges and stewards who volunteered their time to participate in the four-day judging process and who returned to celebrate on the night.

Congratulations to all the medal and trophy winners.