There are some positive signs that we can look forward to a full program of RASV events and awards being held this year.

The first of the RASV Award Programs to be held in 2021 is the Australian International Beer Awards (AIBA). I am pleased to advise that entries are now open and judging will take place from 11-14 May at Melbourne Showgrounds.

The AIBA is the largest annual beer competition in the world assessing both draught and packaged beer, attracting around 2,600 entries from more than 400 breweries in 26 countries. To minimise the potential impact of ongoing COVID-19 restrictions, in particular interstate travel, we have assembled an expert judging panel that involves the best Victorian based beer and brewing professionals that bring their skills, knowledge, experience and importantly - a passion for celebrating beer and brewing excellence.

All other RASV Food and Beverage Award Programs, including the Australian International Coffee Awards, Australian Distilled Spirits Awards and the Royal Melbourne Wine Awards are scheduled for the second half of the year and further details will be released shortly.

Preparations for RASV’s signature event, the 2021 Royal Melbourne Show are progressing well. Expressions of interest are now open for the exhibition space, rides and games and entries for agricultural and leisure competitions will open from 1 May.

A Preview Schedule has been released for the Horses in Action Competition and the Junior Schedule for the Art, Craft & Cookery Competition - with exciting changes for both competitions in 2021.

Earlier this month, we announced plans to establish a new RASV Youth Advisory Group to support and nurture the next generation of Victorian agricultural leaders. The Youth Advisory Group is designed to provide a pathway for young agri-professionals to develop their leadership and management skills, along with building their industry knowledge and networks. The interest in joining the RASV Youth Advisory Group has been fabulous and we look forward to announcing the successful applicants in the coming months.

After an extensive tender process, I am pleased to announce that the RASV has engaged Moonee Valley Racing Club’s (MVRC) catering group, Dean & McPherson to deliver an all-new food and beverage offering at Melbourne Showgrounds.

MVRC’s Dean & McPherson have been appointed to manage all catering at Melbourne Showgrounds across the annual event calendar, including functions in the Victoria Pavilion, an all-new 1,300-seat banquet venue and during Victoria’s largest and most iconic annual community event, the Royal Melbourne Show.

MVRC are committed to making a significant investment into maximising the appeal and success of the food and beverage offering at Melbourne Showgrounds for the benefit of our clients, patrons and stakeholders.

After a year in development, I am pleased to advise that the 30-year vision for Our Showgrounds, Our Future is close to being finalised. The exciting vision outlines a blueprint to celebrate and strengthen Victorian agriculture, food and regions along with delivering increased value to all Victorians as a major cultural, social and economic asset, connecting Regional Victoria to Melbourne.

I sincerely thank everyone who have contributed to the development of the vision. The ideas and valuable feedback have greatly assisted in framing the vision to transform Melbourne Showgrounds into a centre of excellence for Victoria’s agriculture, food and beverage sectors and a year-round events, entertainment and commercial precinct.

David joined the Beef Cattle Committee in 2006 and has provided tremendous volunteer service to the RASV and the Royal Melbourne Show. David’s experience and dedication to sourcing sponsorship, facilitating the Gun Fitter Competition and advocating for the introduction of the Beef Cattle Hall of Fame has made a lasting positive impression on the event.

Jessica joined the Sheep Committee in 2012 and made an immediate impact in championing the return of the Poll Dorset breed to the Royal Melbourne Show. Jess was dedicated to improving the sheep competition and provided valuable counsel and service to the RASV.

On behalf of the RASV Board, management, members and exhibitors, I thank David and Jessica for their valuable contribution to the RASV and I hope we will continue to see them at the Royal Melbourne Show for years to come.

Finally, the Sydney Royal Easter Show commences on 1 April and due to the cap on the daily crowd capacity, the Royal Agricultural Society of New South Wales is unable to offer reciprocal rights to interstate members this year. RASV members planning on attending the 2021 Sydney Royal Easter Show will need to purchase either an RASNSW membership or a daily admission ticket.

Thank you once again for your ongoing support and I look forward to keeping well informed throughout 2021. 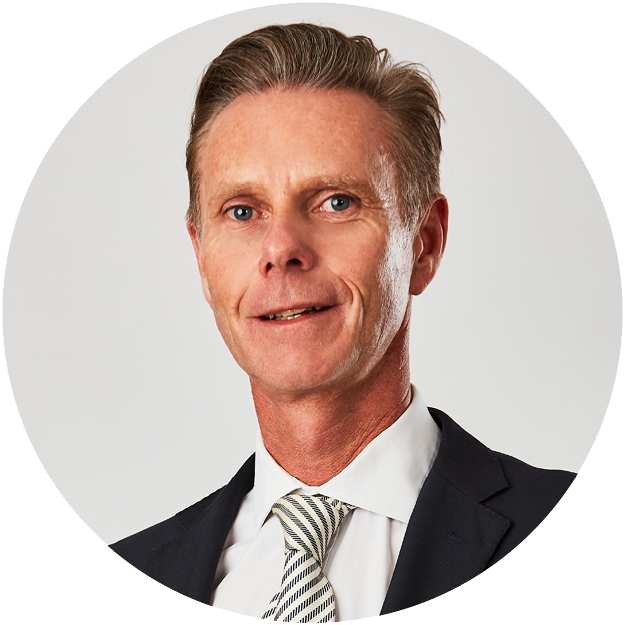