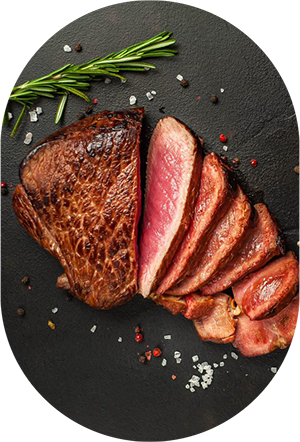 The five new food award programs to be introduced in 2022 are the:

The five new food award programs were developed in consultation with our Industry Advisory Group and followed an extensive analysis and review of the Australian Food Awards that included engagement with exhibitors and feedback from producers.

Melbourne Royal® is committed to discovering the finest food producers in the country, no matter how big or small. The five new food awards are designed to encourage long-term participants and attract first time entrants who are eager to benchmark their products among the best in the nation.

Melbourne Royal® will present gold, silver and bronze medals, as well as new Champion trophies to producers in each of the five industry specific food awards.

Each of these five new food award programs will offer award-winning Australian producers broad opportunities to leverage their success locally and internationally with the Melbourne Royal® brand seal of excellence.

“We have developed five new Melbourne Royal® food award programs following extensive consultation with Australian food producers and in particular those who have entered our Australian Food Awards in the past”.

"These new awards are designed to better reflect the respective food categories and elevate the recognition of those that win a medal or a trophy," said Brad.

Further details including specific categories entry dates and judging schedule for each of the five programs will be provided in the first quarter of 2022.