The Royal Agricultural Society of Victoria (RASV) has today unveiled the Principal Partners and sponsors on board for this year’s Royal Melbourne Show at the 2018 Sponsor and Partner Launch.

Among the record number of sponsor and partners announced, were seven new additions, jumping on board for their first year, including Zoonga, the new ticketing partner in their first event in the Australian Market, Victorian. And proud of It., Department of Education and Training, Agriculture Victoria, Land Rover, IFAH, and Bob Jane T-Marts.

Held in the Masterchef Set at the Melbourne Showgrounds, the exclusive Preview Luncheon showcased a selection of the surprise and delight set to be rolled-out at this year’s Royal Melbourne Show, including food and beverages from RASV’s award programs.

Clean Seas Seafood, Akkary Fine Foods and Edomura Australia were among those serving up the delectable dishes on the day, while The Stomping Ground Brewery provided the beverages. The event was made complete with desserts by Charlie’s Cookies and Murtle & Pepper Fine Chocolate.

Adding to the day’s entertainment was a performance by Australia’s Grand Illustionist, Cosentino, who gave guests a teaser of what will be expected daily at the Royal Melbourne Show’s Victorian. And proud of It. Main stage.

Suzana Bishop, Head of Commercial & Partnerships RASV said, “It would not be possible to develop and deliver the Royal Melbourne Show without the contribution made by all involved, in particular our event partners and sponsors.

“The Royal Agricultural Society of Victoria is committed to maximising the appeal and opportunities for all of our valued sponsors this year and ensuring their involvement is mutually rewarding.”

Speaking to the line-up of sponsors and partners on-board at this year’s Show, Paul Guerra, CEO RASV said, “The Royal Melbourne Show is Melbourne’s largest and most iconic community event, and brands are beginning to recognise the value of getting involved. 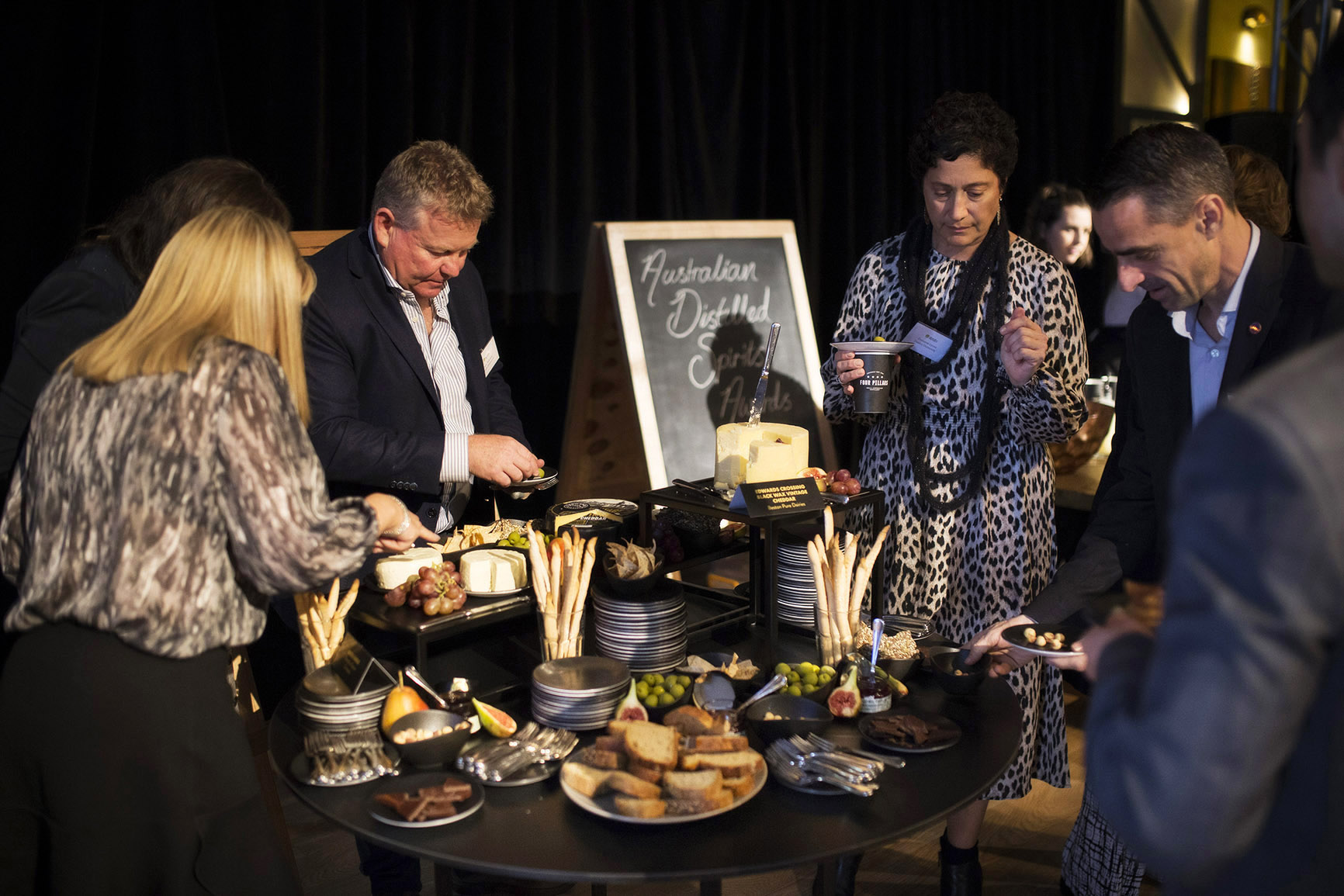 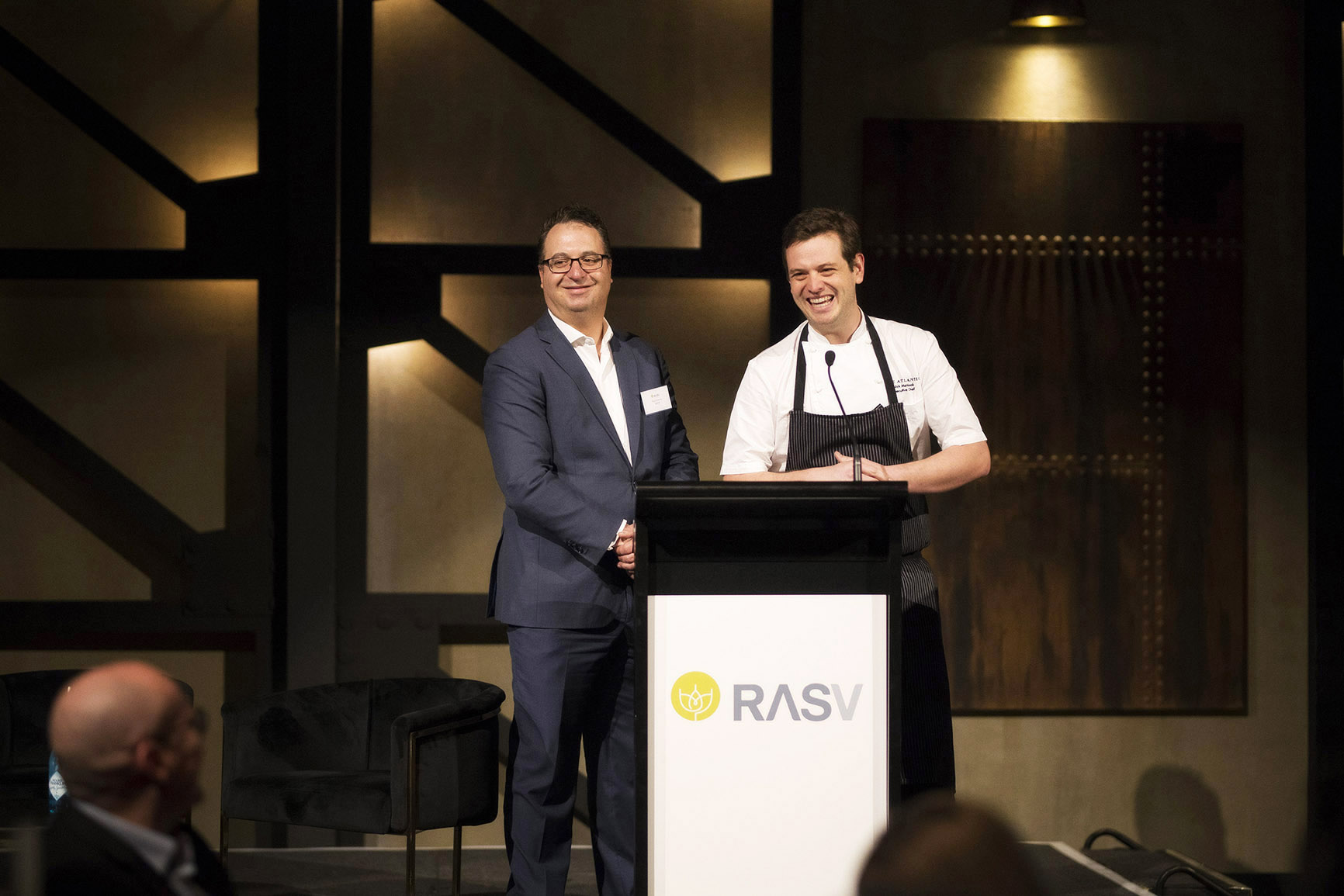 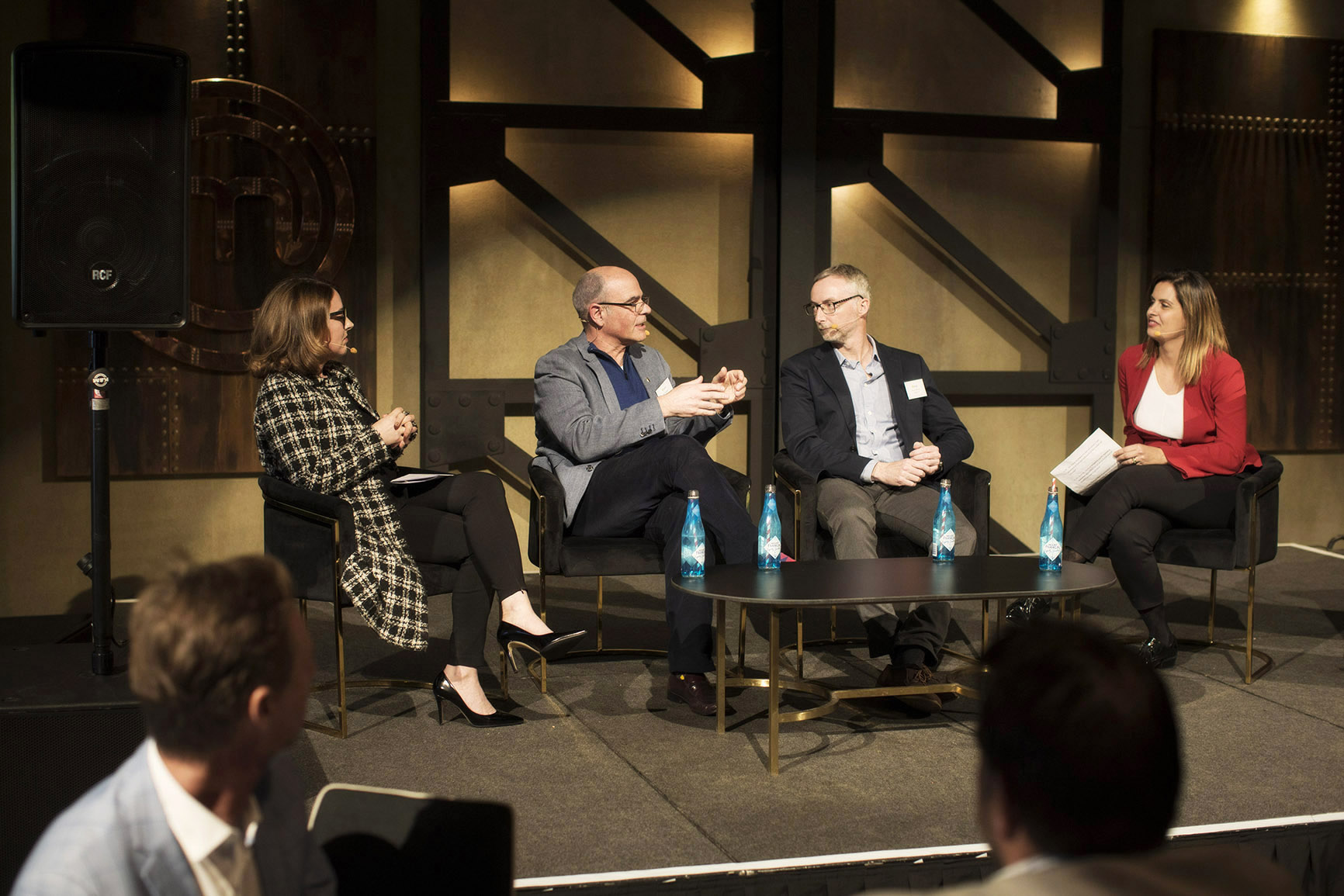