It is with sadness that The Royal Agricultural Society of Victoria acknowledges the passing of RASV Life Member, sheep breeder, RASV Councillor and Retired RASV President, Mr Robert Beggs AM.

Robert was involved with the Royal Melbourne Show from a young age, first coming to the Show at the conclusion of WW2 when he was still at school. Robert became a regular attendee of the Show and spent much of his life showing cattle and sheep.

Joining the RASV Council in 1977 he went on to take up the role as Vice President and then President (1990-1993). He remained an active RASV councillor for just over 25 years before he accepted a life membership. For his dedication and service to primary industry, particularly through the wool industry and RASV, he was made a Member in the Order of Australia in 1992.

Robert completed a terrific oral history piece for the RASV that is available on the Virtual Museum website. 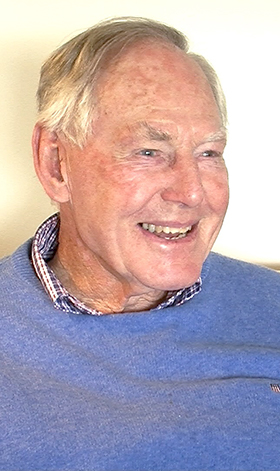